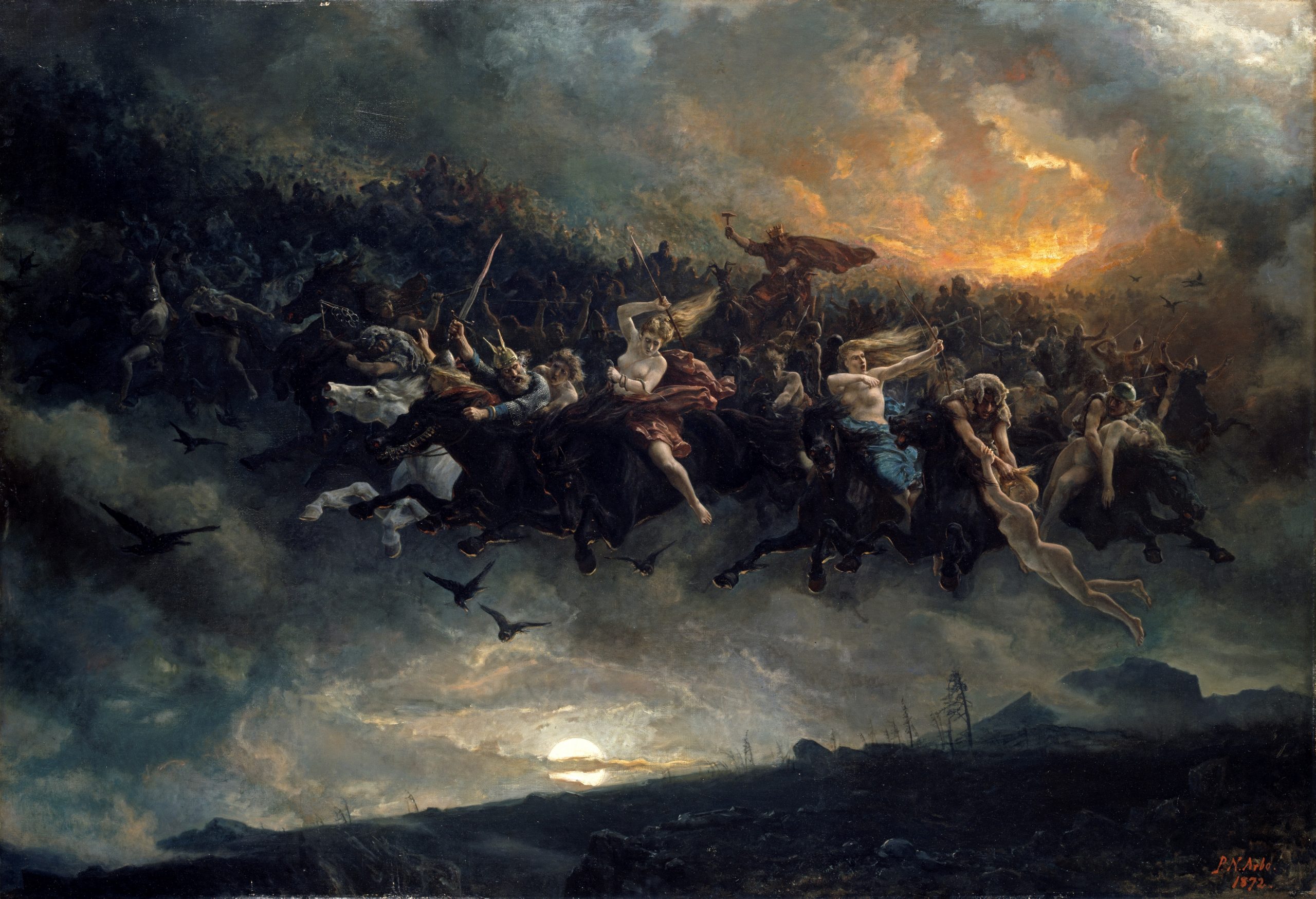 The Norse pantheon featured a plethora of gods. How many do you recognize?

The world of Norse mythology features a lot of gods. Over the course of Viking history, numerous deities have populated the annals of the Norse imagination.

And while some of these mythical figures (like Odin, Thor, or Loki) have managed to hold on to their fame long after their worshippers had persished, not of all of them have been so lucky. Sadly, the stories of many other Norse gods have either been forgotten or lost to time, keeping the tales of their heroic exploits from becoming as famous as they rightly deserve to be.

But that’s why we’re here! Because there are just so many awesome stories of forgotten Norse gods that deserve to be told, we thought it’d be a good idea to share four of them with you.

So without further ado, let’s get to the history of the first Norse deity that you should totally get to know, but don’t know yet. 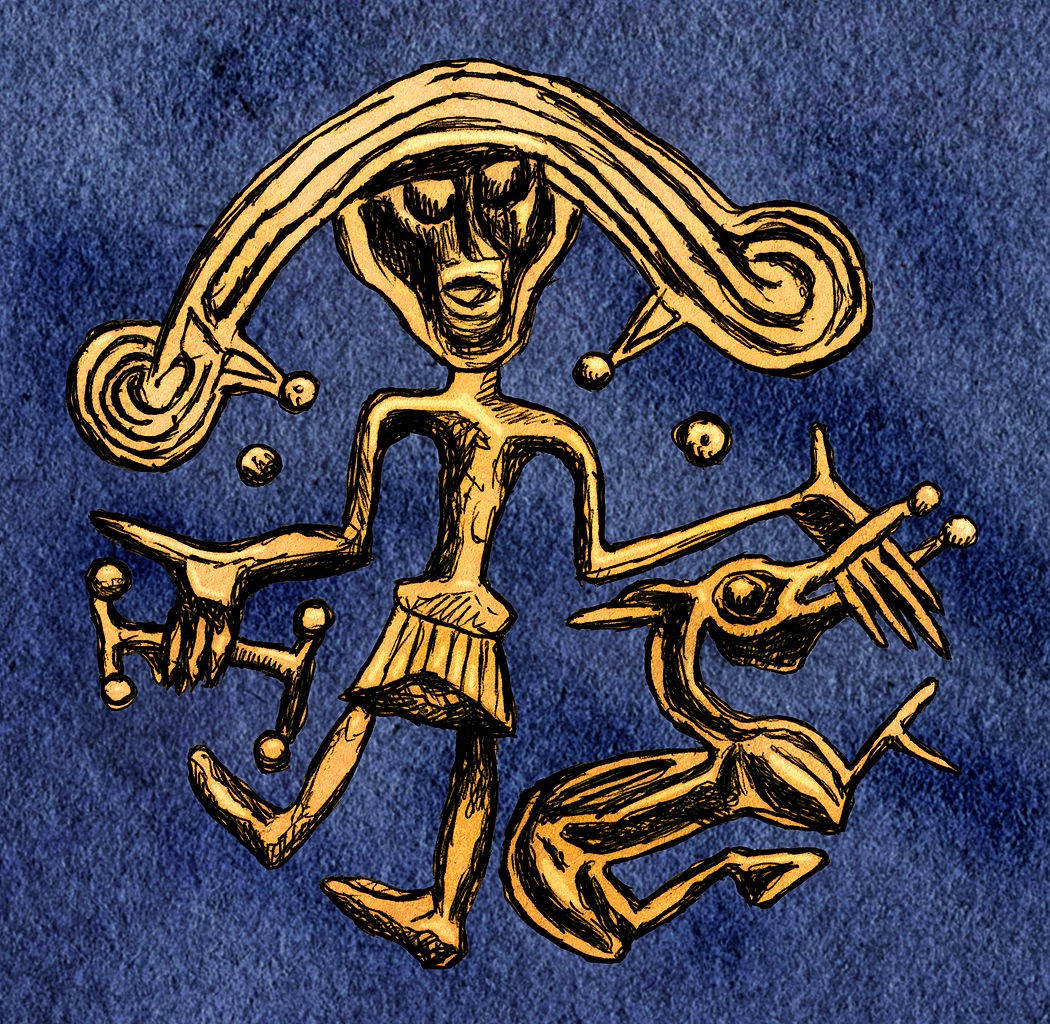 In the time of the Vikings, the story of Tyr sacrificing his hand was one of the more famous episodes of the mythological canon, as was made evident by this medieval bracteate depicting that scene.

Even though he is a much lesser known god than Thor or Loki, the Norse god of war Tyr used to be one of the most revered gods by the ancient Vikings. This can be deduced from his heroic role in the story of the binding of Fenrir, where he sacrifices his own arm to pacify the giant wolf.

Lately, Tyr has seen a small revival due to his prominent role in the video game God of War, where he once again serves as a noble example for other gods to follow. 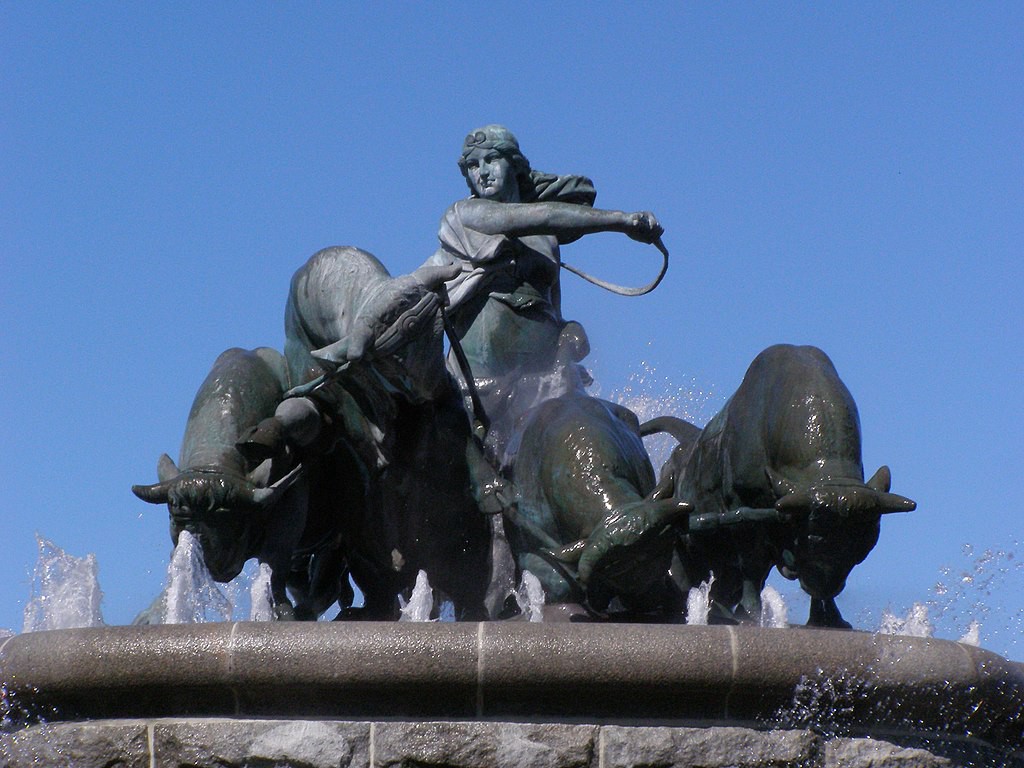 The story of Gefion and her oxen is celebrated to this day in Scandinavia. For example, the Danish capital of Copenhagen maintains a fountain in her honor.

Gefion was the fertility goddess of the ancient Vikings, who symbolized her with the plow. Even though she was a god in her own right, Gefion spent most of her days working for Odin, since it was her job to find new lands for the All-Father.

This duty led Gefion to a remarkable run in with the ancient King of Sweden. When the two met, the king promised her as much land as she could plow with four oxen in a day and a night.

Not one to back down from a challenge, Gefion accepted the monarch’s terms. In need of some serious manpower, Gefion quickly went to Jotunheim, where she seduced a giant.

The fertility goddess returned to Sweden with four Giant sons in tow, and used magic to shape-shift her newfound kids into oxen. With the help of these “animals”, she was able to secure huge swaths of land for Odin and her fellow gods.

It is said that Gefion’s involvement changed the Swedish landscape forever. To this day, the area she plowed is visible as the site of the great Lake Mälaren. 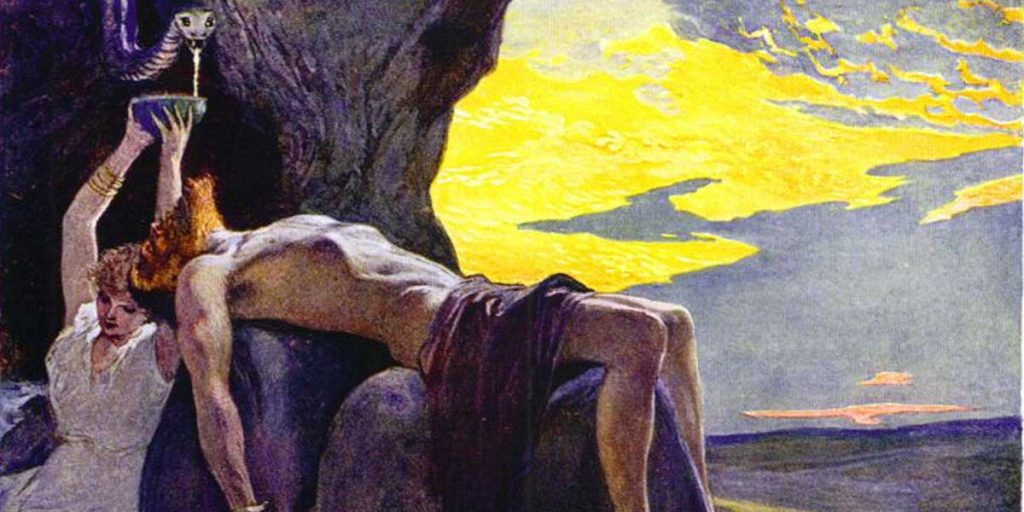 Unlike her husband, Sigyn was loyal. She stood by Loki when he was tortured by the Norse gods.

We get it: everybody loves Loki. We do too. But did you know the famed God of Lies had a wife?

She was called Sigyn, which literally translates to “victorious girl-friend”. According to the historical sources, this power woman stood by Loki even when he’d screwed up royally, and found himself tortured by his fellow gods.

Why Sigyn was so loyal to Loki is anybody’s guess, considering the God of Lies was known for his numerous affairs and extramarital children. Sigyn could’ve hardly been surprised: he was, after all, the God of Lies.

But the gods work — and love — in mysterious ways. 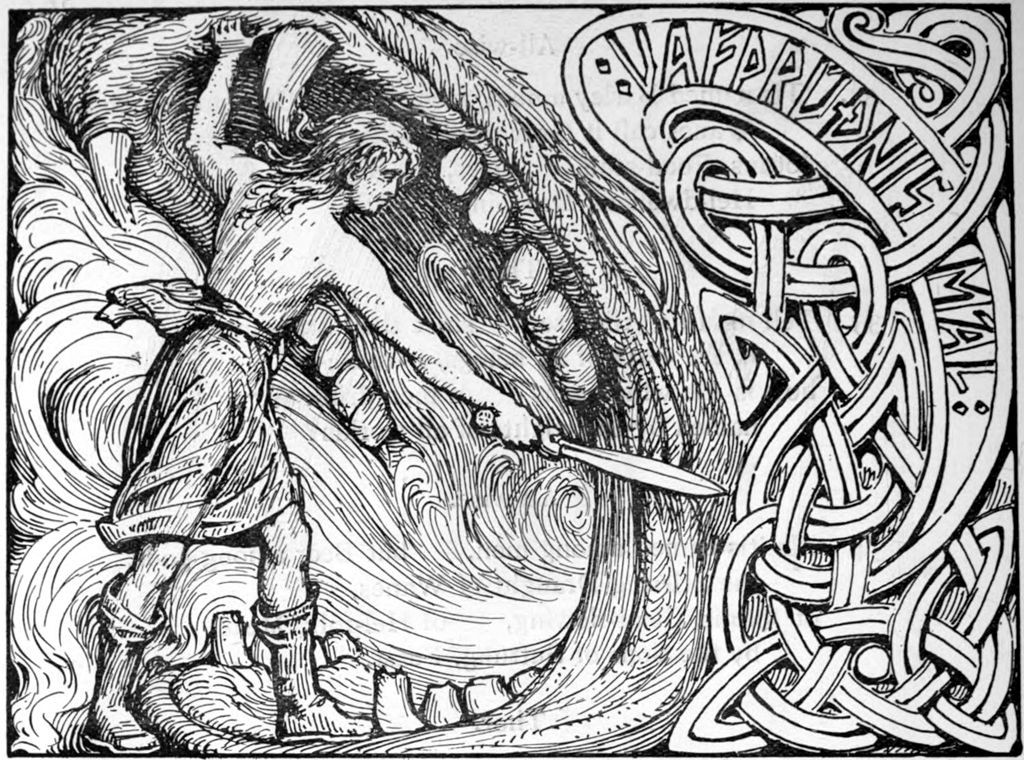 Vidar was responsible for slaying the great wolf Fenrir during Ragnarok.

Vidar was the son of Odin. He had one job: to avenge his father’s death.

And no, he didn’t screw it up. To the contrary: when the time came, Vidar was prepared. When the great wolf Fenrir devoured his father during Ragnarok, Vidar wore a special shoe for the occasion.

With it, he kicked upon the wolf’s jaw, and thrust his sword into the beast. His destiny fulfilled, Vidar was one of the few gods lucky enough to witness the renewal of the world when the dust had settled.

While we don’t know exactly what happened to him beyond that, Vidar undoubtedly took eternal pride in the fact that he did his one job very well.