Part of the coverimage for the first book in the Percy Jackson and the Olympians series: The Lightning Thief.

If you liked reading as a child, there’s a good chance you know the name Rick Riordan. Most famous for his books in the Percy Jackson and the Olympians series, this successful author seems to have realized that turning mythical stories into bestselling novels is a formula of success. After all, human history has produced vast collections of myths to use as inspiration.

This does in no way imply that Riordan does not owe his success to his own talent, which he does, but rather that many of his books have one thing in common: they are inspired by ancient myths from one culture or another, something that seems to appeal to his readers.

A Mix of Myths

The Percy Jackson books, for example, focus on Greek mythology, which later transitions to include Roman mythology in the series Heroes of Olympus, set in the same universe.

The next two series also take place in the Percy Jackson universe. The Kane Chronicles focuses on Egyptian characters, and is based on Egyptian mythology. Completing the list is the Magnus Chase and the gods of Asgard series, which, as the title suggests, feature elements from Norse mythology. 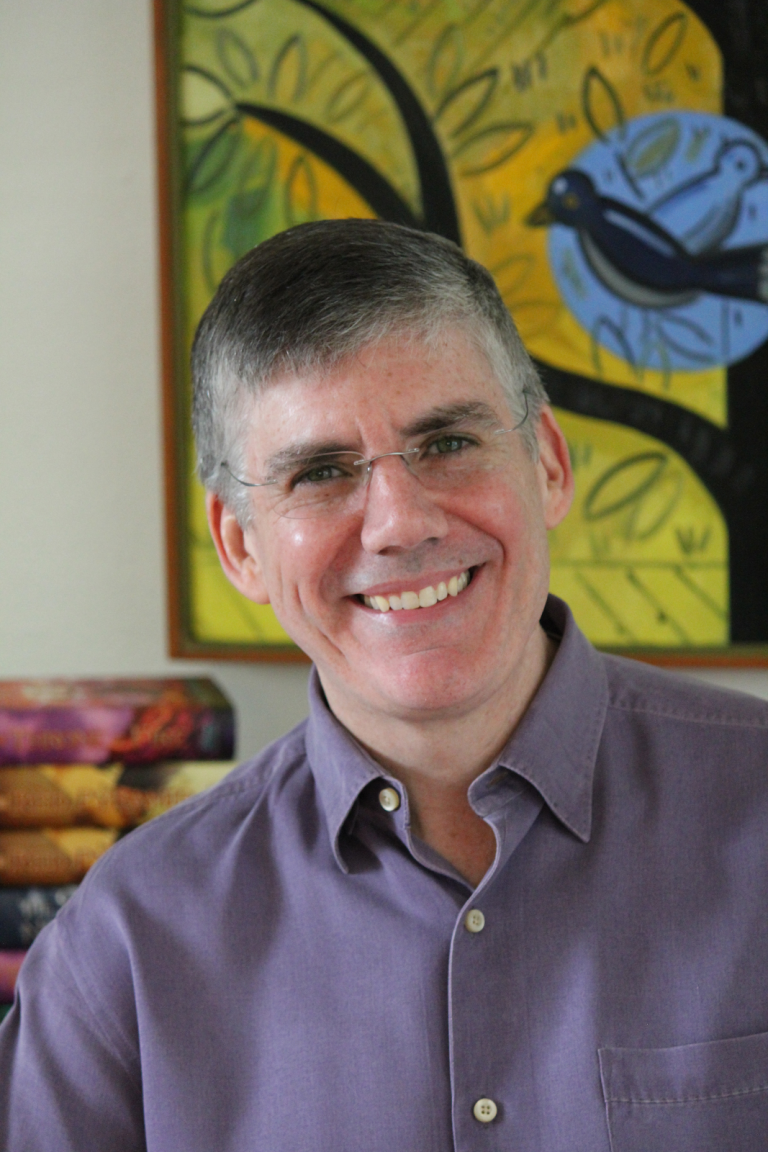 What makes these books so interesting, is that Riordan uses a combination of modern day characters and mythological figures. Teenagers from the twenty-first century share the stage with mythical beings like gods and titans.

Why does this combination work? For starters, mythical gods make for great inspiration. As Riordan notes himself in an interview with the Guardian:

To a degree, the Greek and Roman mythological heroes are just the first superheroes. They appeal to children for much the same reason. These gods and heroes may have powers, but they get angry and they do the wrong thing. They are human too. Children relate to gods because they are really parental figures, who make mistakes and who seem very capricious.

Back to the Future?

So why have these stories not play out in ancient Greek or Egypt, but bring ancient mythology to the present instead? Riordan’s decision to use a modern setting seems to draw in his audience. The use of a modern day setting makes it easier for today’s young readers to relate, while also educating them about different forms of mythology and history.

While some readers might find it fascinating to read about the life of a teenager in the fifth century BC, many would probably experience a closer connection to the teen in high school struggling with homework, dyslexia, or annoying teachers (who turn out to be a Fury and attack you, very annoying indeed).

Wouldn’t that destroy the authenticity of the myths? An important concept one has to realize, is that mythology is for one: a collection of many stories, susceptible to change. And two: an influence on a large part of our “modern” literature.

Riordan doesn’t claim to tell the stories of the ancient Greeks. Rather, he uses elements of mythology, like many writers before him, to tell his own stories. In that, he is not taking away from ‘original mythologies’ (if there even is such a thing) but in a way expands on them, educating younger generations at the same time.